<module="photo" id="463" maxwidth="250" maxheight="400">
In 2003 the unique Thracian sanctuary Beglik Tash was discovered, which is defined as the earliest Thracian megalith sanctuary found so far in southeastern Thrace and the Black Sea coast area. The conducted studies have shown that since the end of the Bronze Age (XIII century BC) there was already a high density of human activity. The finds prove that the sanctuary was visited exclusively by the Thracians and it is associated with the cult of fertility, the Mother Goddess, the orphic dedication and immortalization of the Hero.

The sanctuary consists of a central section and two smaller structures surrounding with a total area approximately 6 hectares. Large rocks were partially processed by the human hand and assembled on site, and the stone slabs and blocks are arranged in unique shapes. Water channels, cicle holes, and large footprints have been carved out of the flat rocks. The residential buildings and the ritual fireplaces complement the evidence of human activity here.

The excavation started back in 2003, when the whole area was cleared of trees and bushes. At the beginning of the exploration it was proven "Beglik Tash" was in fact a Thracian sanctuary and had been used for more than a millennium, from 14 th Century BC til 4th Century AD. During the excavation the ruins of the medieval church "St. Paraskeva" were also researched.

In October 2004 the excavation continued in the central area of the sanctuary and at the same time we started exploring to the north. It was revealed that Beglik Tash was a big ritual compound with service buildings and a large built-up area.

All tour operators are welcomed to explore the sanctuary. If your company would like your tourists to be professionally attended to, please make the necessary arrangements to meet us or ask at the Tourist Center of Primorsko (tel. +359 0550 3 30 00). 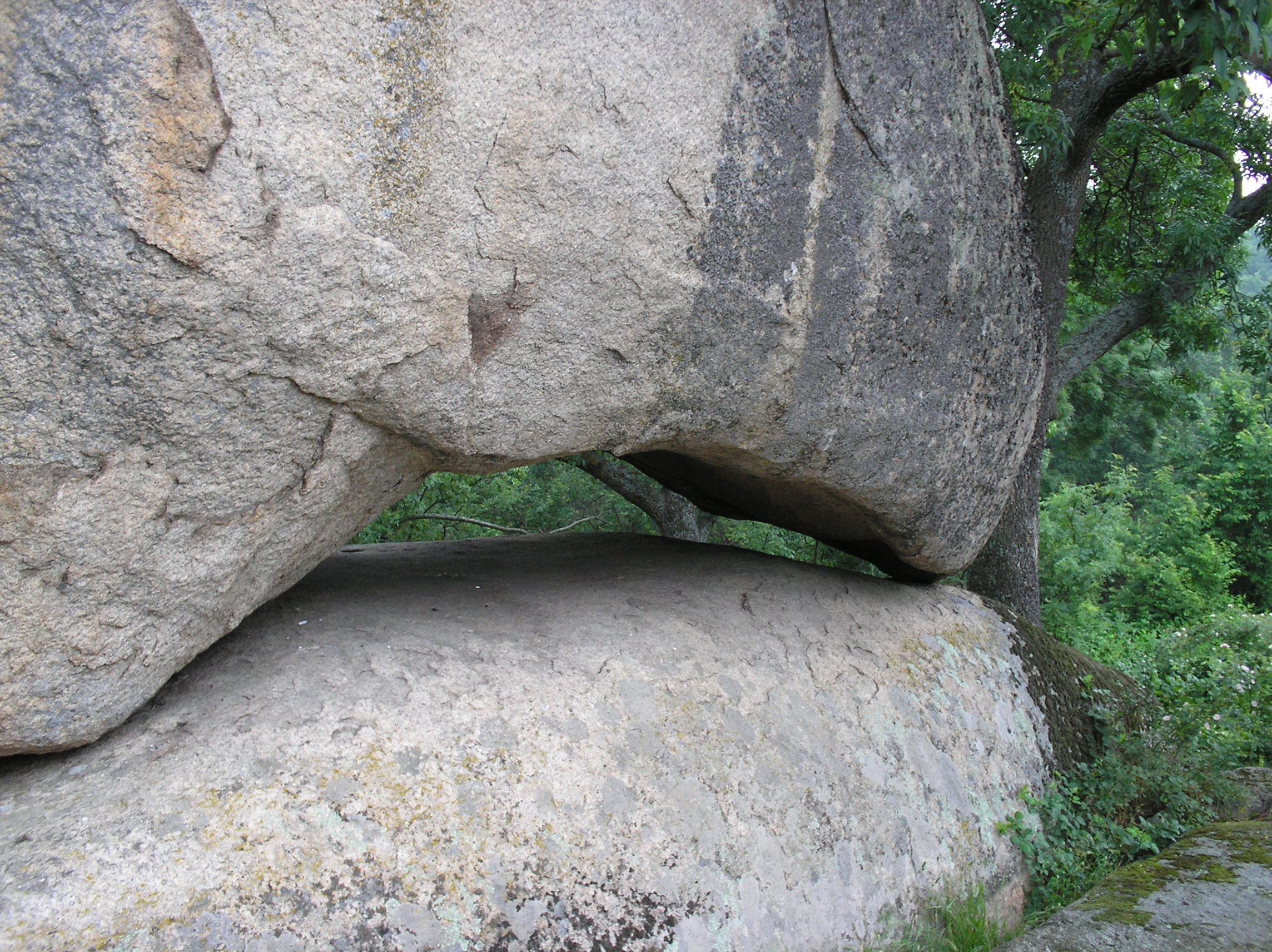