In a small workshop near the center of Burgas, hidden among the new buildings of the modern city, with a smile and lots of love an elderly men preserves the secrets of his old but vanishing craft. This is the master grinder Flori Florov. Known for his accuracy in the whole region, he inherited the knowledge and skills from his father, George.

The family tradition of classical grinding began in the late nineteenth century. Born in the town of Dragasani - nowadays Romania, George Florov started studying the craft in Ruse (big city in north Bulgaria). He apprenticed to a skilled Italian master grinder and learned to sharpen all types of home and cutting tools, as well as the finest barber, hairdresser and even surgical instruments. George's mastery and love for the craft led him later to Germany. For six years he worked for the famous company Solingen in Dresden.


<module="photo" id="1197" maxwidth="485" maxheight="400">
After years in abroad, with his skills developed to perfection, George Florov returned to Bulgaria and started practicing his craft in the city of Stara Zagora and later arrived in Burgas. It was here that he bought a house and settled forever. He opened a so-called "grinding workshop on platform" - a mobile studio, which served the nearby cities Karnobat, Aitos, Pomorie. Traveling with his workshop, George remained for weeks or even a whole month in different cities if there was a lot of work.

His elaborate craft George Florov passed down to his eldest son Flori. George began to teach the youngster when he was only ten years old and by the beginning of his military service, Flori was already fully prepared master.


<module="photo" id="1204" maxwidth="250" maxheight="300">
Today the 77-year-old experienced grinder says about his work: "Of all the crafts the grinding is first in difficulty. The grind is done at a certain angle and all grinding angles are defined by hand, not with instruments. The grinder craftsman should be very relaxed - his hand must not tremble and he has to be sure in his way of making."

Flori Florov was born in 1935 in the city of Kazanlak, all his life, however, he spent in Burgas, where he had found his family. Flori graduated the High School of Mechanical Engineering in Burgas with a profile lathe-miller. After his mandatory military service, in 1957, he joined the so called Producers' Cooperatives "Hygiene", where he remained for twenty years and then moved to Producers' Cooperatives "Collective Work" (a clothing company), where he stayed to his retirement. During the years while Flori worked in the cooperative he was also servicing many other cooperatives, companies in Burgas region, as well as hospitals, for which he sharpened surgical instruments.

After his retirement in 1994, the master opened his own grinding studio "Florov" in place of his father's house, where he works to this day. He is known as the best grinder in the Burgas region. People come to him even from Yambol. Master Flori sharpens all kind of cutting tools: household, clothing, barbers, butchers, hunting, surgical. He can return to life even the smallest fine manicure scissors.

Every tool that has been brought to be sharpened is different, manufactured from different metals or in a different way, outworn to a certain degree, and for this it requires individual treatment. "Once - says the master - the instruments were good, made from a better steel, easily sharpened and difficult to wear out. Now this is not like that". The measuring instruments used by the master grinder are his eye and hand. During the long years of work, he has developed a precision that can be achieved by even with a machine. The angle of the blade sharpening depends on the metal properties, in a solid steel it is 45°, as by softer metals and iron is more straight.
In his work master Flori most loves the communicating with people. Ever since little he mastered how to recognize the kind of man at his first sight. "You should always do good when you can, because good returns to you." - Says the master.

Flori Florov is different than most people his age. Nearly eighty, he is healthy, energetic and hard working. He says he owes his good fortune to the sport, he was an active cyclist, and to his work, which he is practicing for almost seventy years.
The little shop full of tools for grinding, constantly arriving customers and songbirds that the master keeps, will inherit his youngest son George. He is a third generation "Florov" grinder that will keep alive an old tradition.
[youtube=2TRgAQiB2_s]
Currently the grinding workshop "Florov" is located in Burgas, 38 Struma St. 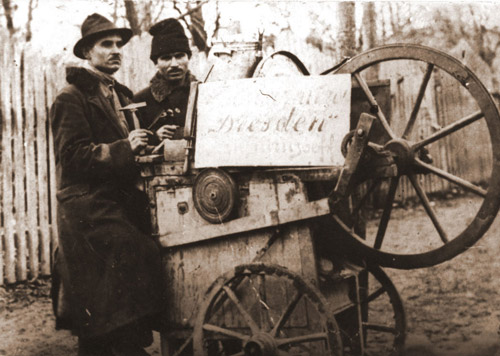 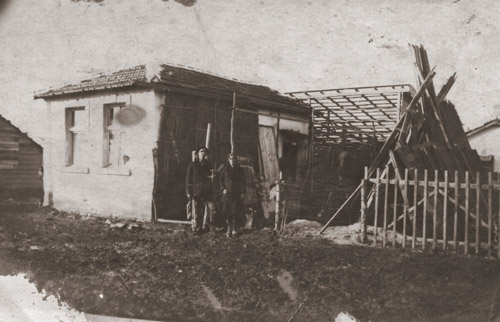 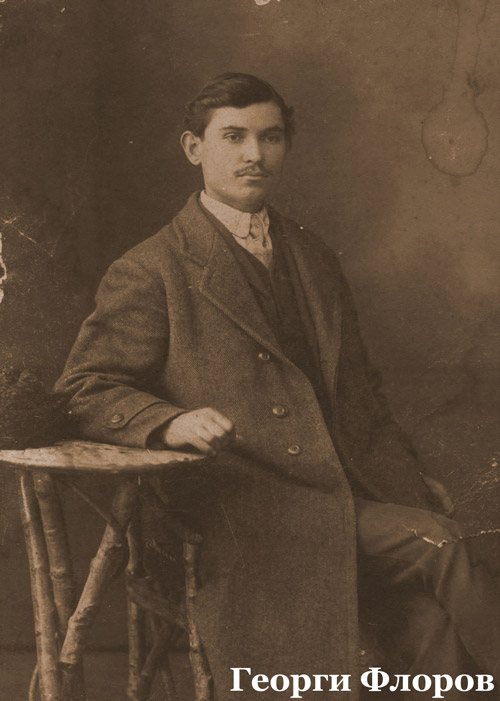 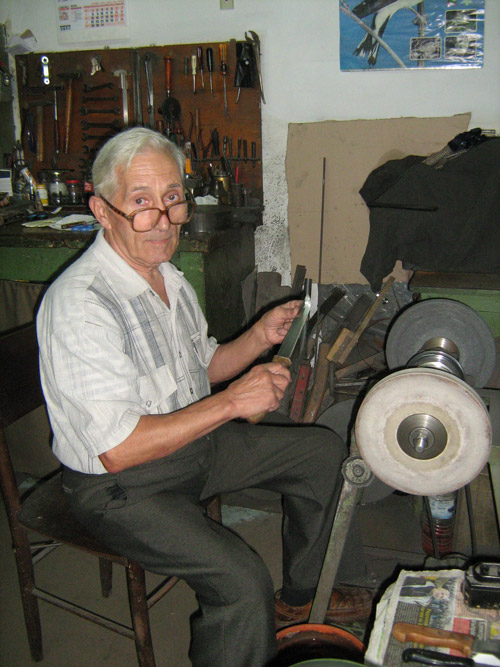 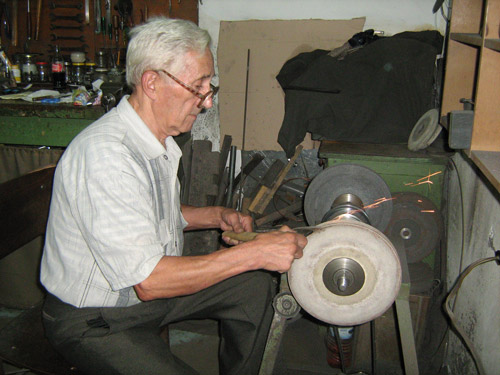 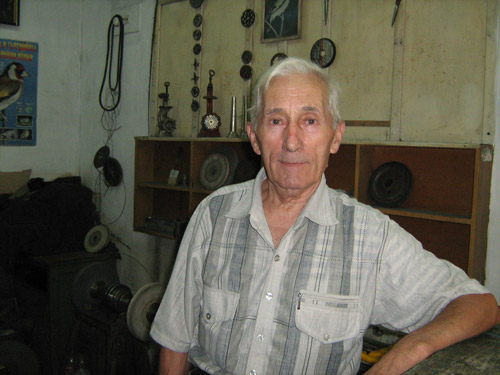 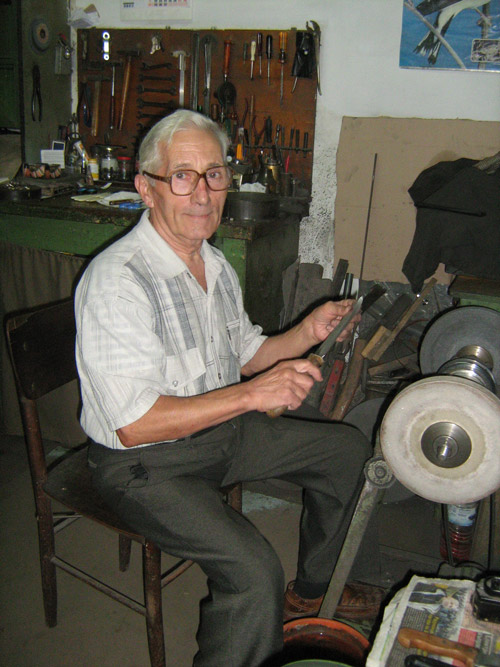 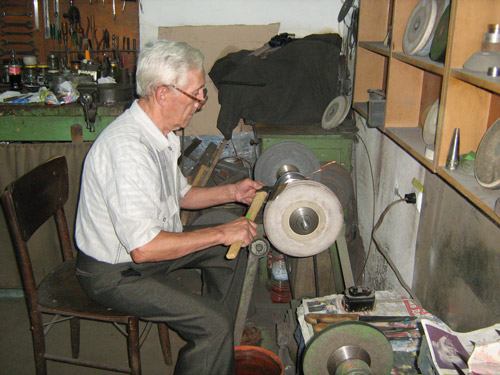 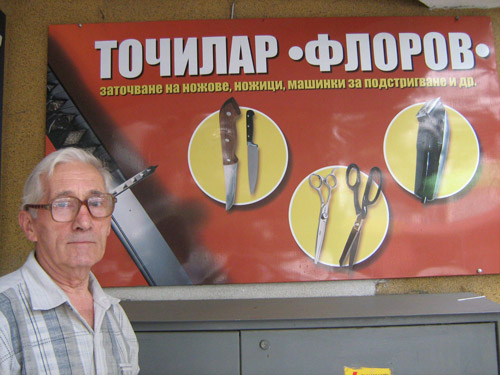 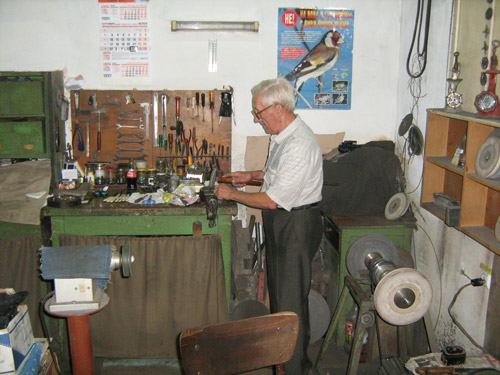