Aquae Calidae was presented at the European Week of Regions and Cities on 9 October on the occasion of the successful completion of the project "TOGETHER: Common cultural and historical heritage beyond the borders", financed by the Interreg Cross-border Cooperation Program IPA Bulgaria - Turkey 2014-2020. The module "Europe beyond billboards", held in Brussels, presented the results of cross-border projects with European funding. 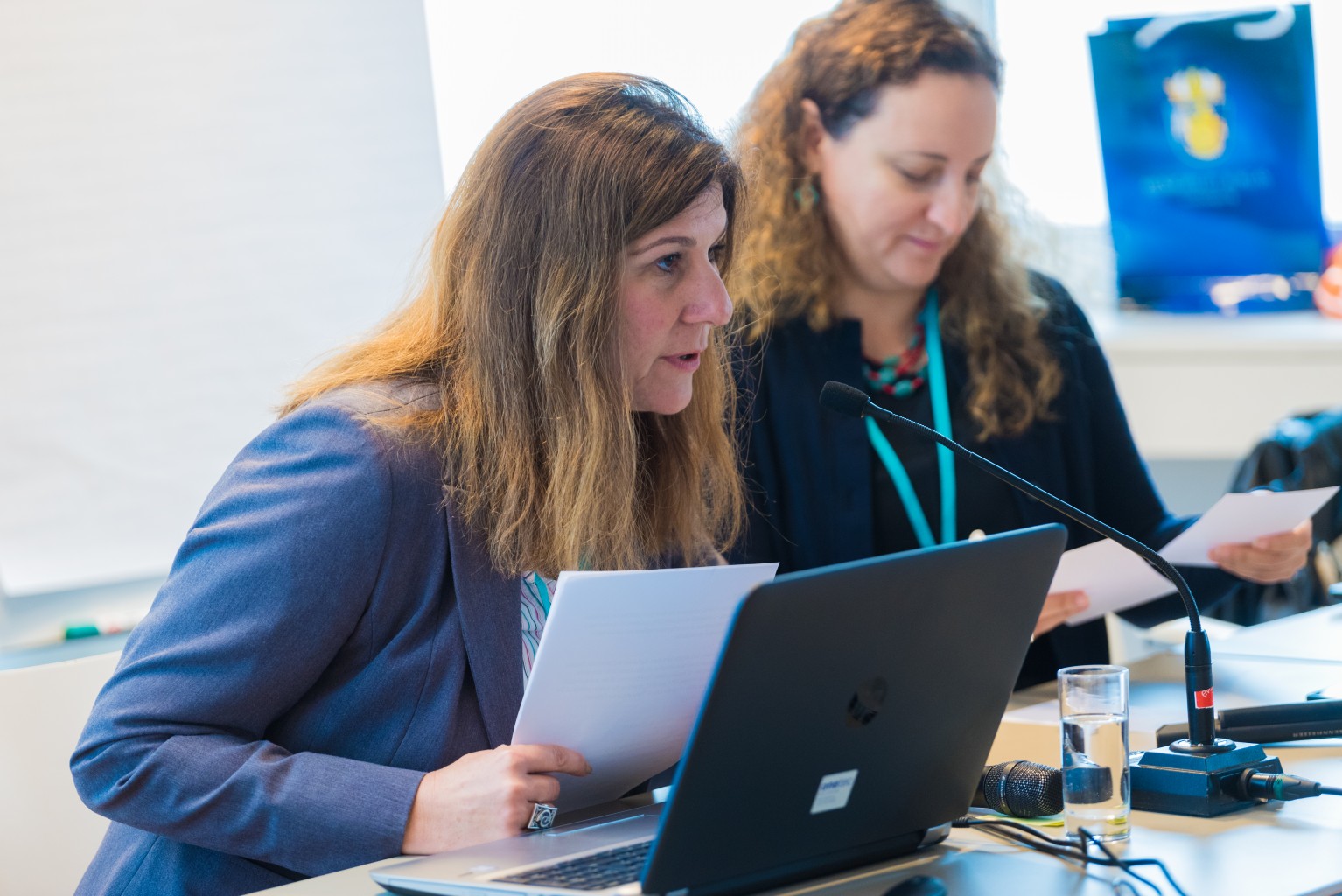 The only project in the field of tourism presented at the European Forum was the implemented in Aquae Calidae during the past 2 years by the Regional History Museum - Burgas, in partnership with the Regional Directorate of Culture and Tourism - Kırklareli, Turkey. The manager of the tourist complex Vesela Hristova presented the activities within the project of restoration and conservation of the most significant archeological structures discovered so far in Aqua Kalide. The archeological area became social and became a space for leisure strollers, with directions on a large information billboard. The more interesting structures stood out with the decorative night lighting. Much of the findings that can be viewed on an electronic device in the tourist complex have been digitized. A National Conference was held, and its reports became part of Volume One, "Akve Kalide - the favorite baths of emperors, kings, and sultans." The book about Aqua Kalide is published in paper and in electronic form on the website of RIM-Bourgas.

The audience of the prestigious European Forum was intrigued to learn about the Aquae Calidae tourist complex and Burgas. The audience was impressed by the rich history of the place and the modern techniques used to present it to tourists. Many questions were asked regarding the cultural tourism site, its accessibility and whether it is part of the European Cultural itinerary. Interests were expressed for future partnerships in European cross-border projects. 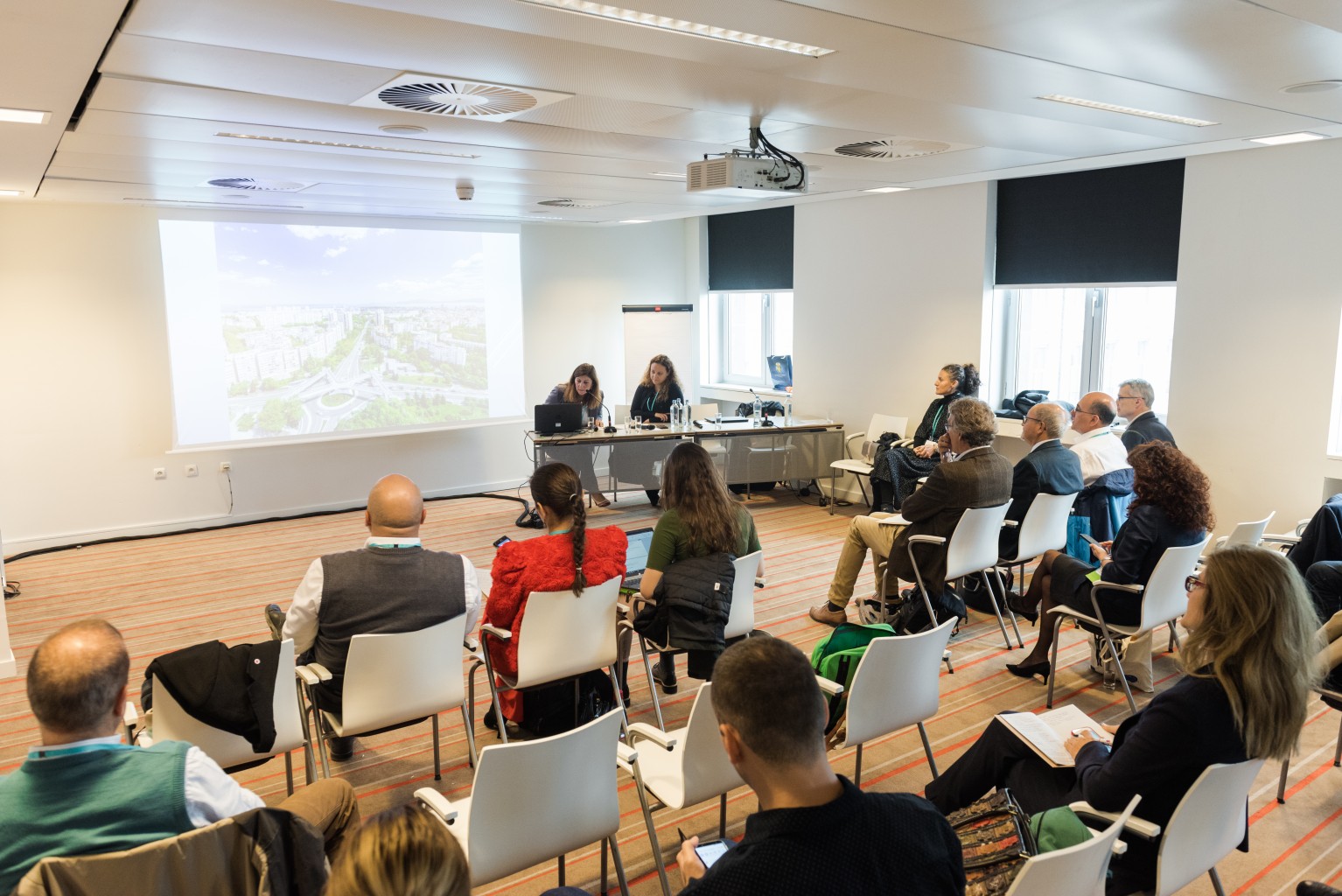 The Exhibition "19th Century Luxury" will be presented in Troyan