For the icon to be real, it must be empathized with

For the icon to be real, it must be empathized with 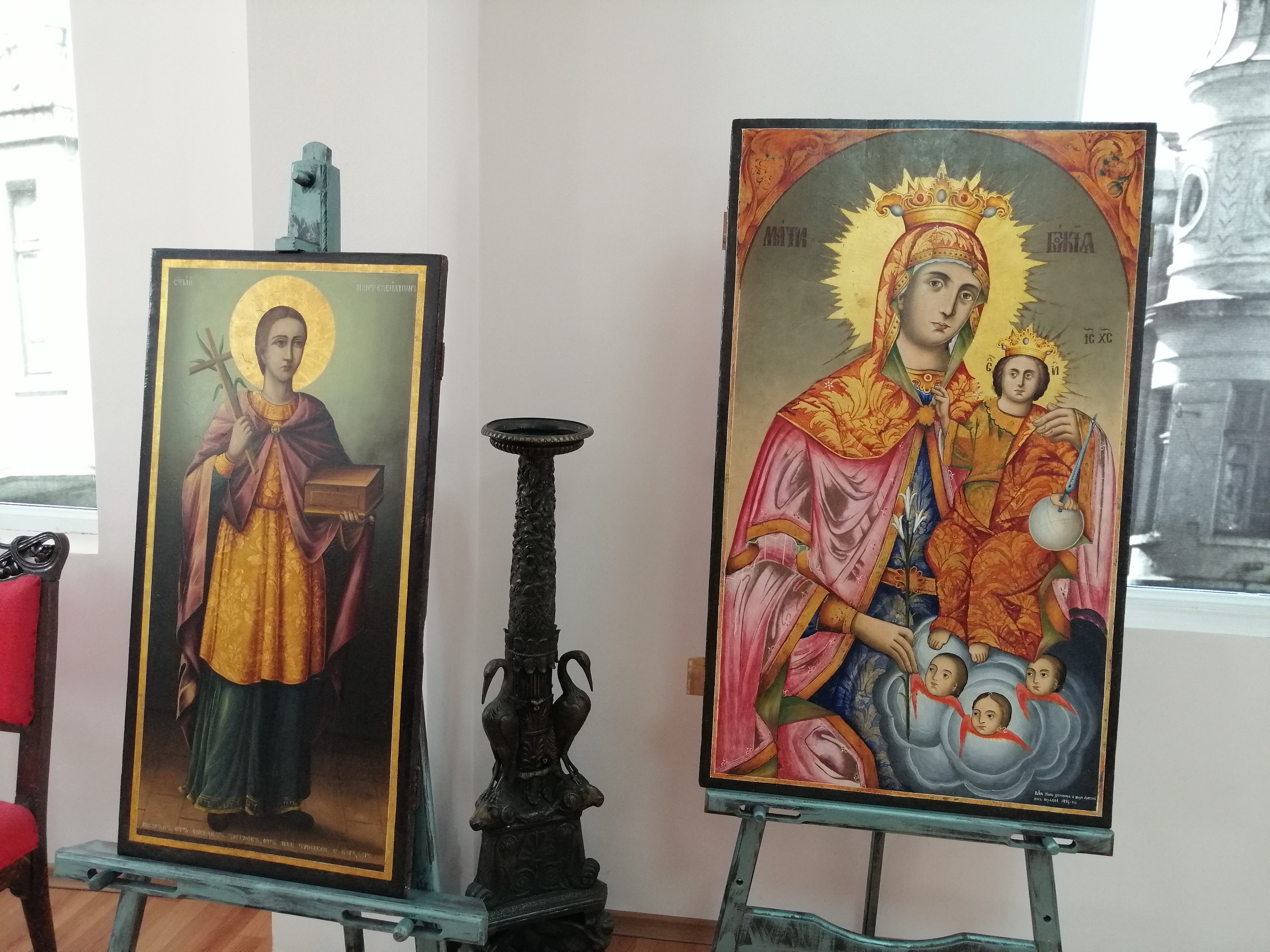 The art of icon painting is a complete system of thinking, secret knowledge, accessible to a small society, whose experience is passed on only in the family. Although the process of writing icons is basically traditional, manuals are also used, "erminia" that serve as a guide, it is not unimportant for the painter to have high theological literacy, to be a believer, sensory, because an icon is created by man, but is spiritualized by God, and the measure of time is prayer - the time technologically necessary for a process is as much as the reading of the corresponding prayer!

The system of preparation for "image painting" is complex - the key details of the materials used, the specifics of which mix different paints so as not to crack or fade, the resistance of pigments and oils and their properties when combined and so on and so forth. ... nowadays this knowledge is unknown to many. That is why today - both the painting and the restoration of an icon cannot be done completely authentically, many of the rules of this special art are inapplicable, which calls for explainable respect and humility ...

On the occasion of the Feast of the Assumption of the Blessed Virgin Mary - August 15, the Burgas Regional Museum is proud to present to visitors-connoisseurs, two of its beautiful icons - another restored from the museum collection - the Virgin and Child and St. Panteleimon. The cultural values ​​have been restored thanks to a successful donation campaign, supporting the museum's activities for the preservation of cultural heritage.

The icon of the Holy Mother of God with the baby is one of the late creations of the Tryavna priest Dimitar Kanchov and his eldest son - Hristo, painted in 1874. The Holy Mother and the Infant are depicted as queen and king, in lavish robes and radiant halos. The Virgin Mary is revered as the patroness of children and mothers, in her person Christians have their intercessor before the Divine and her son. In the temple, the icon is always placed first, to the left of the royal doors, on the royal row of the iconostasis.
The icon of St. Panteleimon, whose name translates as "Merciful", depicts a young man with large, gracefully painted eyes and smooth hair. In his right hand he holds a cross and a plant, and in his left - a box of medicines - attributes of his occupation as a healer. The icon is written in the so-called an academic style typical of the late 19th and early 20th centuries, when Western European and Russian artistic influences entered icon painting. St. Panteleimon is one of the healing saints to whom many people place their hopes for healing.

Desislava Tomova and Lyuben Kolev, the specialists-restorers with whom RIM-Burgas works, are responsible for the skillful restoration of the two icons. The relics are subjected to a series of specific effects - the surface layers of dust and dirt are removed, as well as the scabs varnish coating; the ground is strengthened; the subcutaneous tissue is removed; the wooden base is dewormed and stabilized; an imitative retouch was made to restore the integrity of the image and as a final result - the original aesthetic impact of the works was restored.

The team of the Regional Historical Museum-Burgas expresses its gratitude to the two restorers, to the donors who wished anonymity, but genuinely sympathetic to the cause, to the people from "Social Center - Burgas" and to all friends of the museum who support our efforts to be worthy of the deeds of their ancestors.

An exhibition shows the nature of the Maritsa River