An extremely valuable discovery was made during the study of the reservoir of the castle of the medieval town of Rusokastro. More than 50 medieval graffiti paintings dating back 700 years have been found on its walls. The images are large in size, reaching 30 cm in length and up to 25 cm in height. Presented are red deer, turtles, various birds, horses, horsemen, ships, crosses, snakes or sea monsters and even an octopus. A single-line inscription was also found, which is currently being read. This is a whole ensemble, and it remains to be seen whether the drawings are a whole folklore story or separate images.

The graffiti is depicted with a sharp metal object on the plaster of the reservoir. They are compact and occupy one of its corners. The well was built at the end of the 13th century, and the paintings have been there ever since. Similar ones were found in Nessebar, in the churches "St. Sofia ”and“ St. Bogoroditsa Perivlepta ”in Ohrid, in some caves and rock monasteries in Northwestern Bulgaria. Most such images are found in the old capitals of Pliska and Preslav - a total of nearly 190 drawings. There, however, they are mostly on blocks of the fortress wall, not on plaster - with one exception.

An image of a deer on plaster was also found in the royal citadel Trapezitsa in Veliko Tarnovo.

The drawings from Rusokastro are the largest massif in today's Bulgarian lands from the era of the developed Middle Ages. They are infinitely valuable because they reflect the views and spiritual culture of ordinary people. This is not an elite culture, such as the churches and monumental buildings of the era, built by the king and the highest aristocracy. The drawings are a reflection of the folk, folklore ideas of the local population.

Currently, the places with the images are being strengthened and preserved under the leadership of Silvia Borisova - restorer of RIM - Burgas. They will be maximally protected for the winter season. Archaeologists have been assisted by both the Municipality of Kameno and the Agricultural Cooperative in the village of Rusokastro.

The excavations of the medieval town are funded by the Municipality of Kameno and the Ministry of Culture, and are carried out by the Regional History Museum - Burgas. 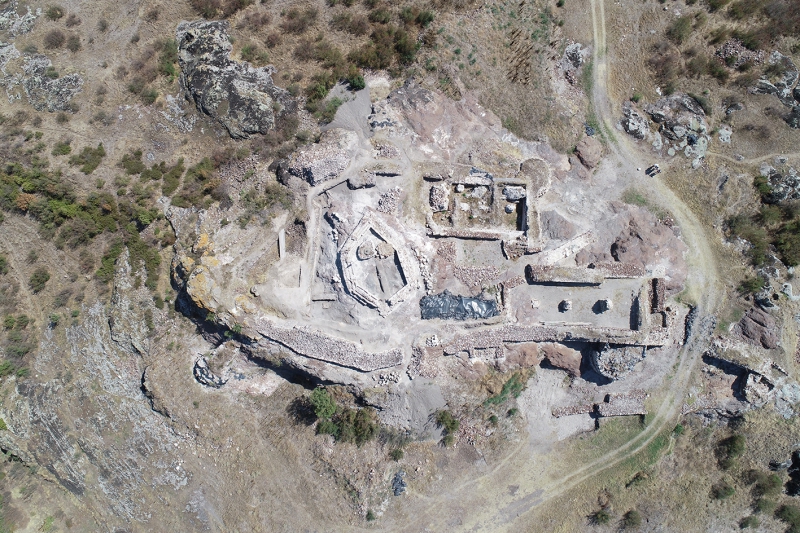 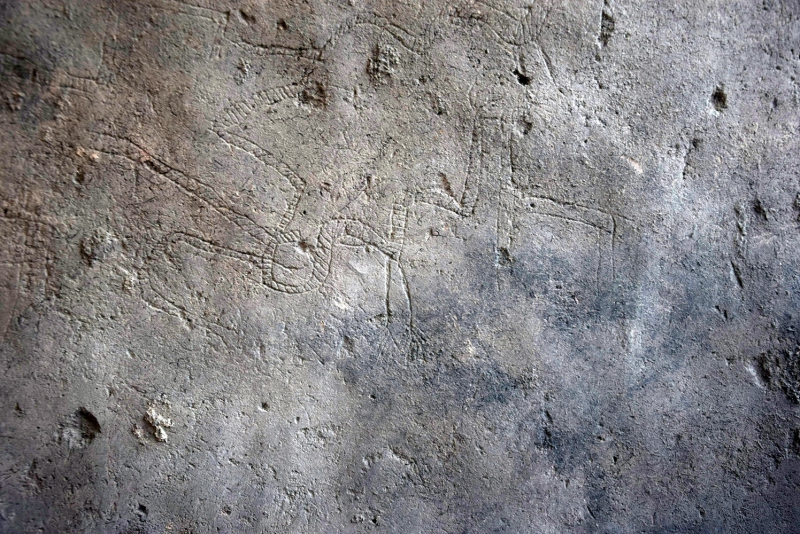 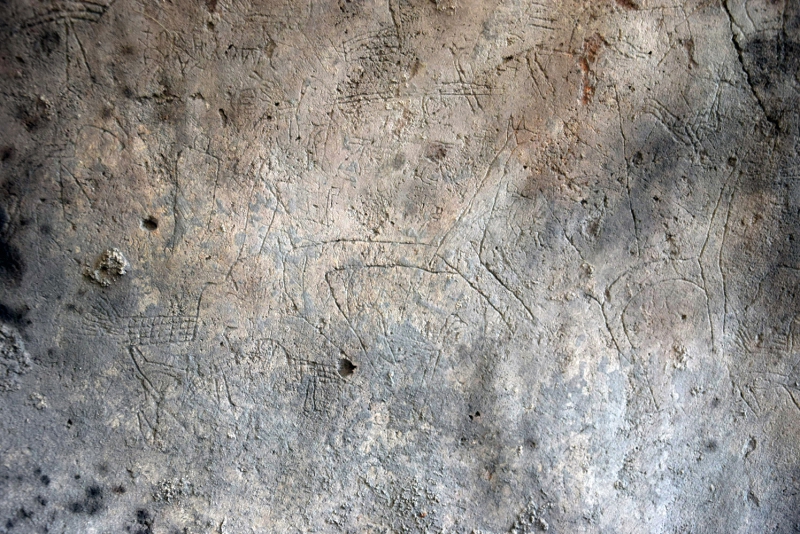 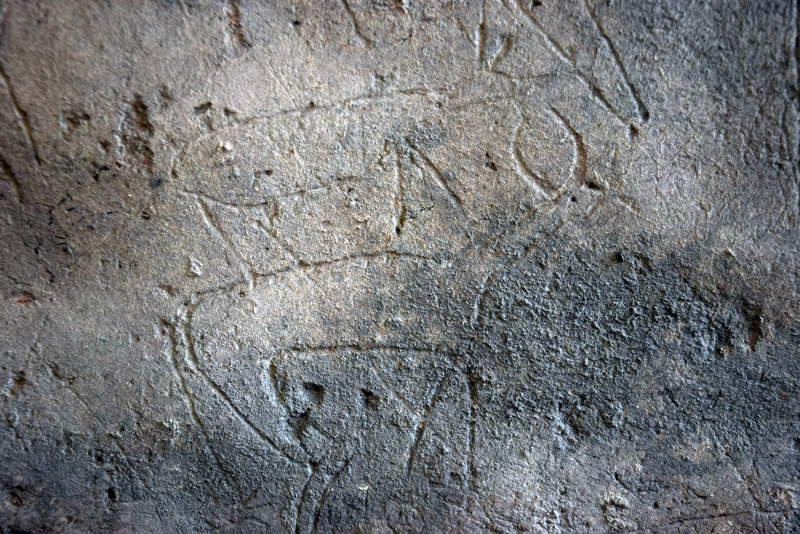 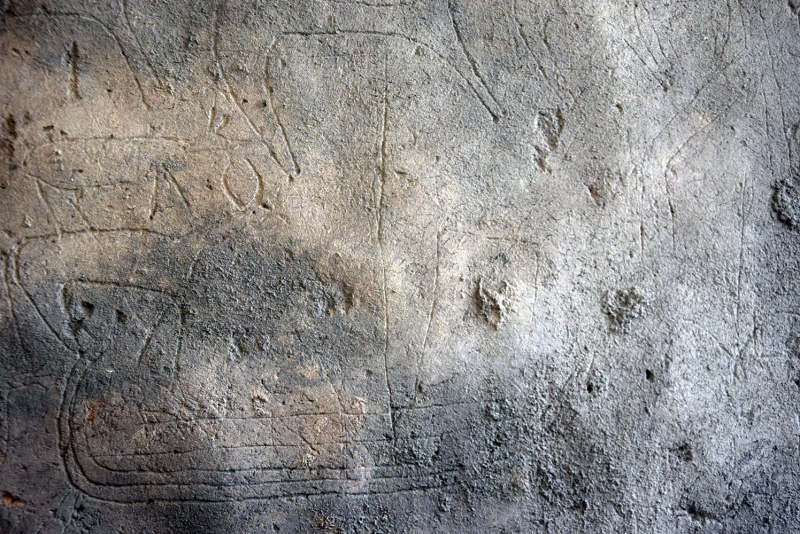