<module="photo" id="50" maxwidth="250" maxheight="400">
Amethyst is one of the most beautiful varieties of the mineral quartz. Its colour varies from deep purple to light lilac. Presence of iron impurities in the quartz causes the violet colouring. When heated to a temperature of 450 – 470°C the amethyst changes colour and turns into citrine or it may discolour. There is a popular belief that those who drink from amethyst glass would not get drunk. This stone promotes the clarity of mind, strengthens the power, prevents poisoning and loss of memory, removes bad thoughts, protects against temptations. Its name derives from the Greek "ametistos" meaning "not intoxicated", sober and is associated with many interesting legends. One of them is the following.
The god of wine and mirth Bacchus was very angry at the mortals that they ignore him. Therefore he vowed to command his lions to tear apart the first human being who dares to appear before his eyes. Soon on his path appeared a girl named Amethyst who was on her way to the temple of Diana. When the lions attacked, her cries attracted the attention of the goddess. She came to aid the girl and turned her into a column of transparent rock crystal. Bacchus bitterly repented of his unreasonable act and poured a glass of wine on the column. Thus, the transparent column became purple.
The amethyst stones are used as a jewellery material. Deposits of amethyst have been found in Brazil, Madagascar, Russia, India and others. In Bulgaria amethyst deposits are known in Madjarovo, Malko Tarnovo, Kardzhali and others. It occurs in a crystalline form and in veins together with quartz. 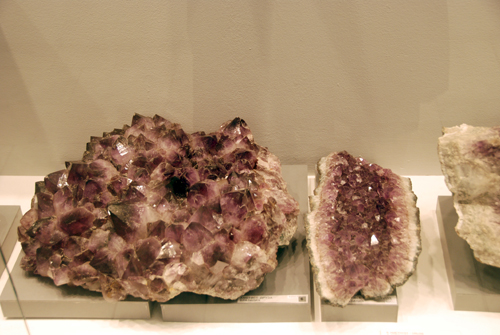 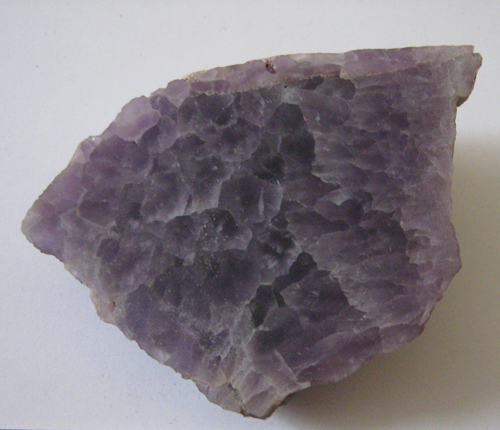 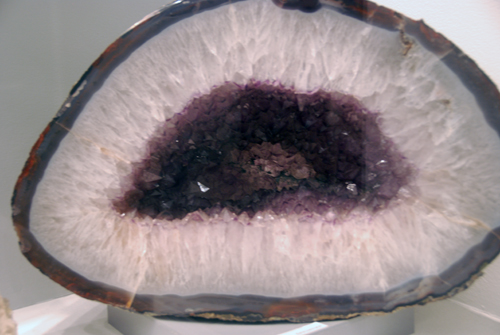 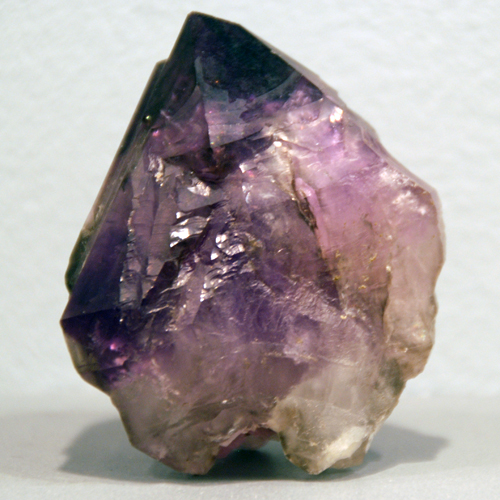 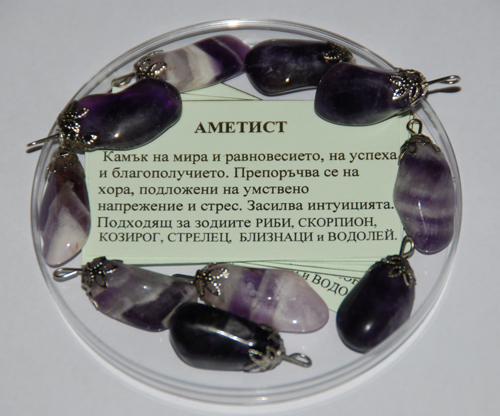 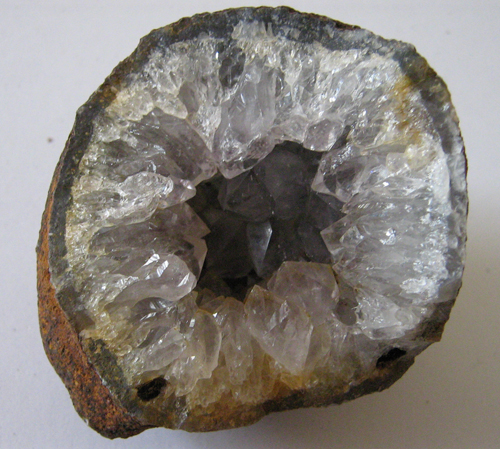