How to choose a Christmas tree?

How to choose a Christmas tree?

And does it matter what coniferous tree we buy for Christmas?

If we want our Christmas tree to last longer then we must choose fir or pine. Spruce trees are also very beautiful with their delicate needles, but they fall off much faster. But how to distinguish the types of conifers that are sold on the market? Three kind of trees of the pine family are naturally distributed in Bulgaria: genus Abies (Ela) with two (one) species; genus Picea (Smurch) with one species; and genus Pine (Bor) with five species.

Pines are evergreen trees most commonly found in the Northern Hemisphere. There are five species naturally growing pines in Bulgaria: white pine (Pinus sylvestris), black pine (Pinus nigra), white pine (Pinus peuce), black fir (Pinus heldreichii) and dwarf pine (Pinus mugo). Pinus peuce and Pinus mugo are classified as part of the genus Pinus, despite the fact that the main name 'pine' is absent from their names. Apart from these species, exotic representatives of the genus are also cultivated in Bulgaria, mainly for decorative purposes. It is still debatable question whether the genus Abies is represented in Bulgaria with two species or only one species. According to some botanists, there are two kinds in our country: common fir (also called white fir), bearing the Latin name Abies alba and Bulgarian fir (also called Tsar-Boris's fir, with the Latin name Abies borisii-regis.


Some botanists define the Tsar-Boris fir as a natural hybrid between the common and the Greek fir, while others define it as a variety of the common fir (Abies alba var. Acutifolia) or its subspecies (A. alba ssp. Borisii-regis).

In Bulgaria, the genus (Picea) is represented by only one kind - common Picea (Picea abies), which is usually found on the northern slopes of the mountains, as it requires constant soil and air humidity.Some external species of the Picea and Abies are cultivated and used in landscaping of parks, gardens and inter-block spaces due to their decorative qualities.

Pines in Bulgaria аre different from other coniferous species in that their needles are collected in bundles of two in the species: Pinus sylvestris,-(white pine), black pine-(Pinus nigra), Pinus mugo and black fir-(Pinus heldreichii), and only in white fir they are collected in bunches of five. In all species of the family, the tufts of needle-like leaves are arranged on shortened twigs called brahiblasti.

Unlike pines, spruces(Picea) and firs needles are located singly (one by one) on the branches. But there are some major differences between the two genera Abies and Picea. In Picea abies, the needles are located on a short, narrow, woody, brown stalk, and in cross section they are diamond-shaped. While in the common fir (Abies alba) the needles at the base are disc-shaped and with these green discs are attached to the branches. The needles of the fir in cross section are flat and with two white stripes on the underside.
Finally, let's summarize:: the needles for pine are gathered in bundles, and for spruce and fir are located singly, and in addition, the needles of fir are flat with two white stripes below, and for spruce are four-walled.

Now you will know what tree you will decorate for your Christmas and New Year holidays. 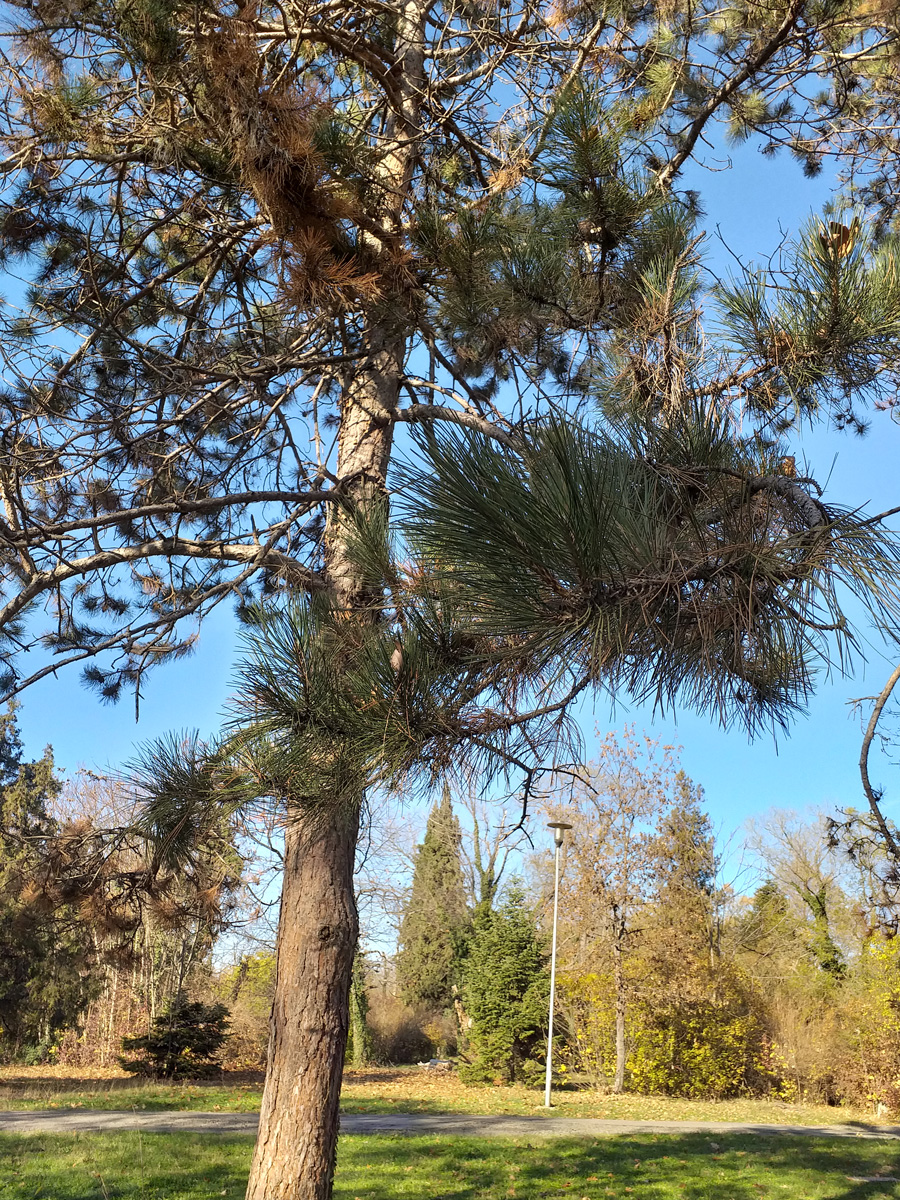 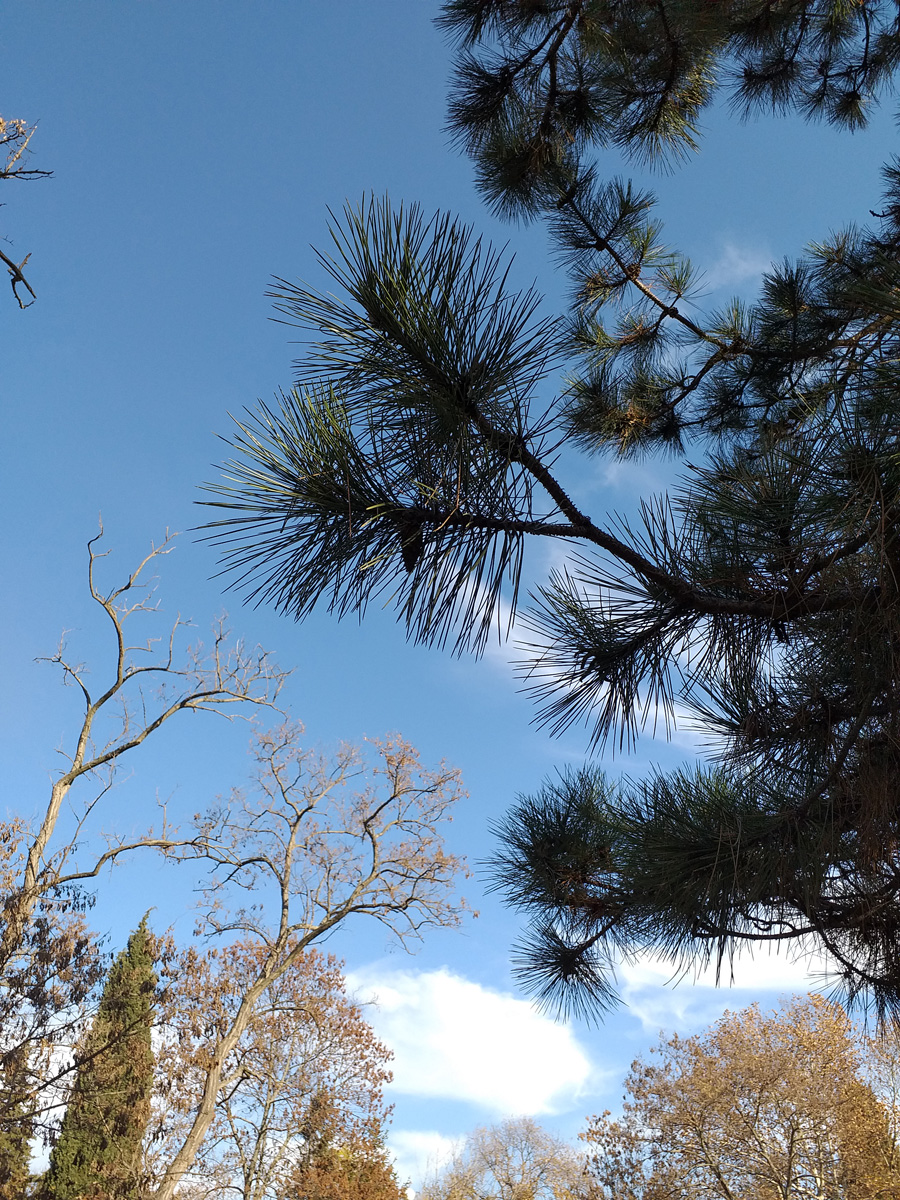 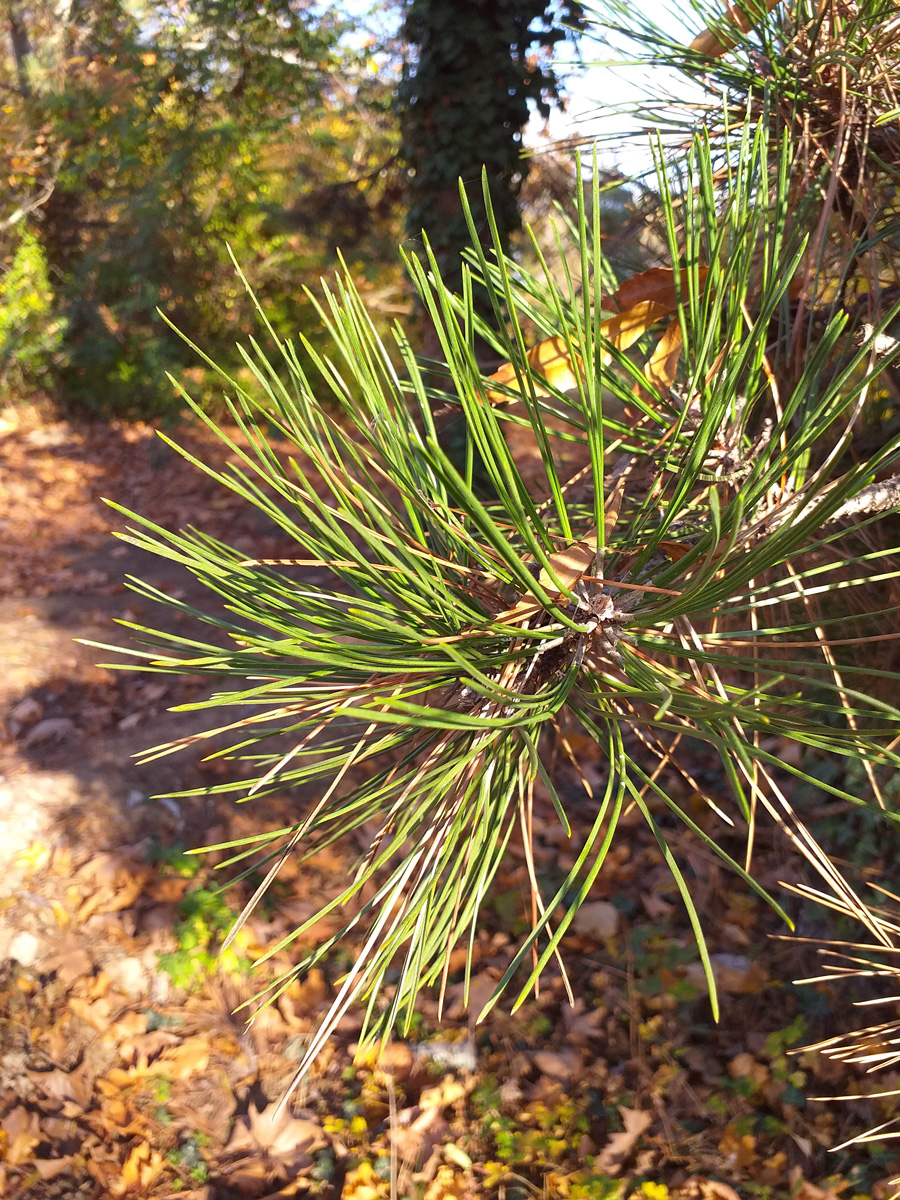 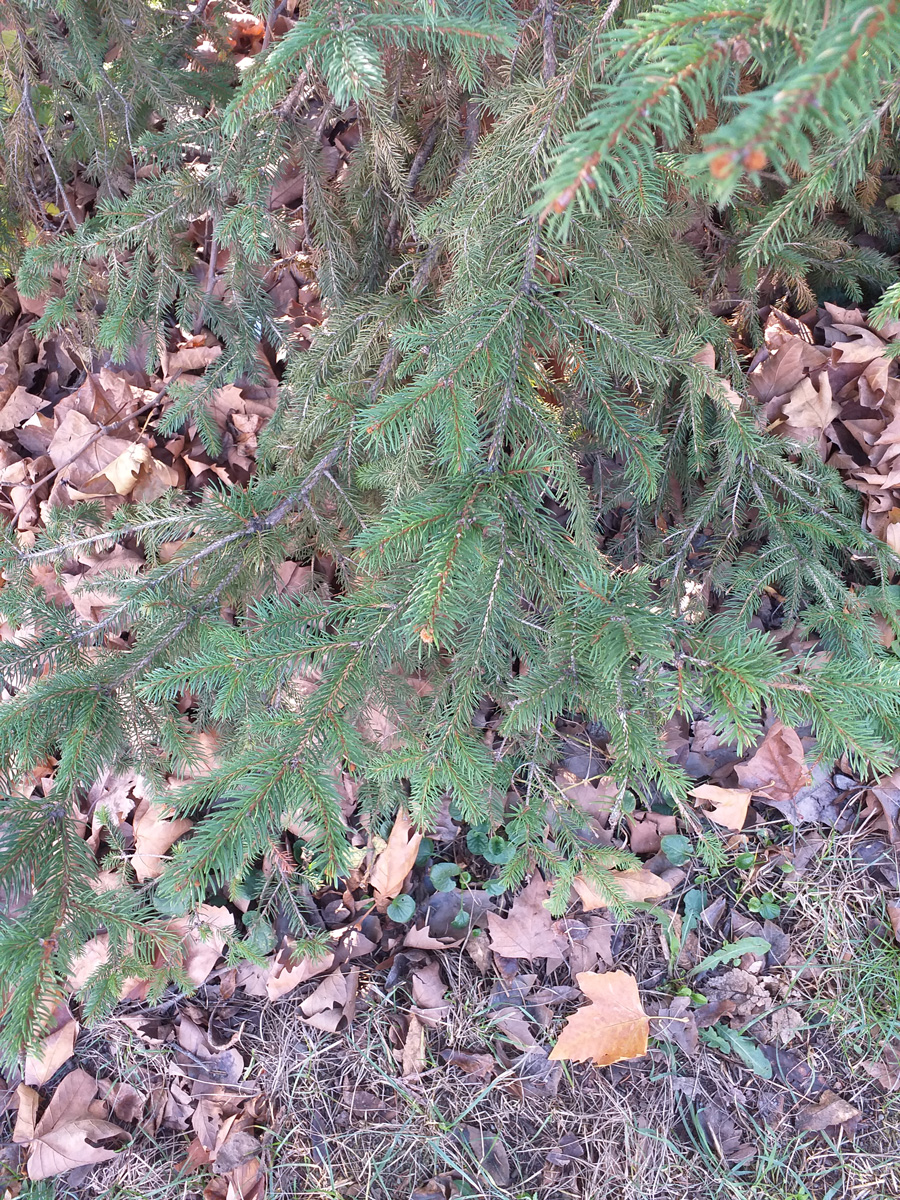 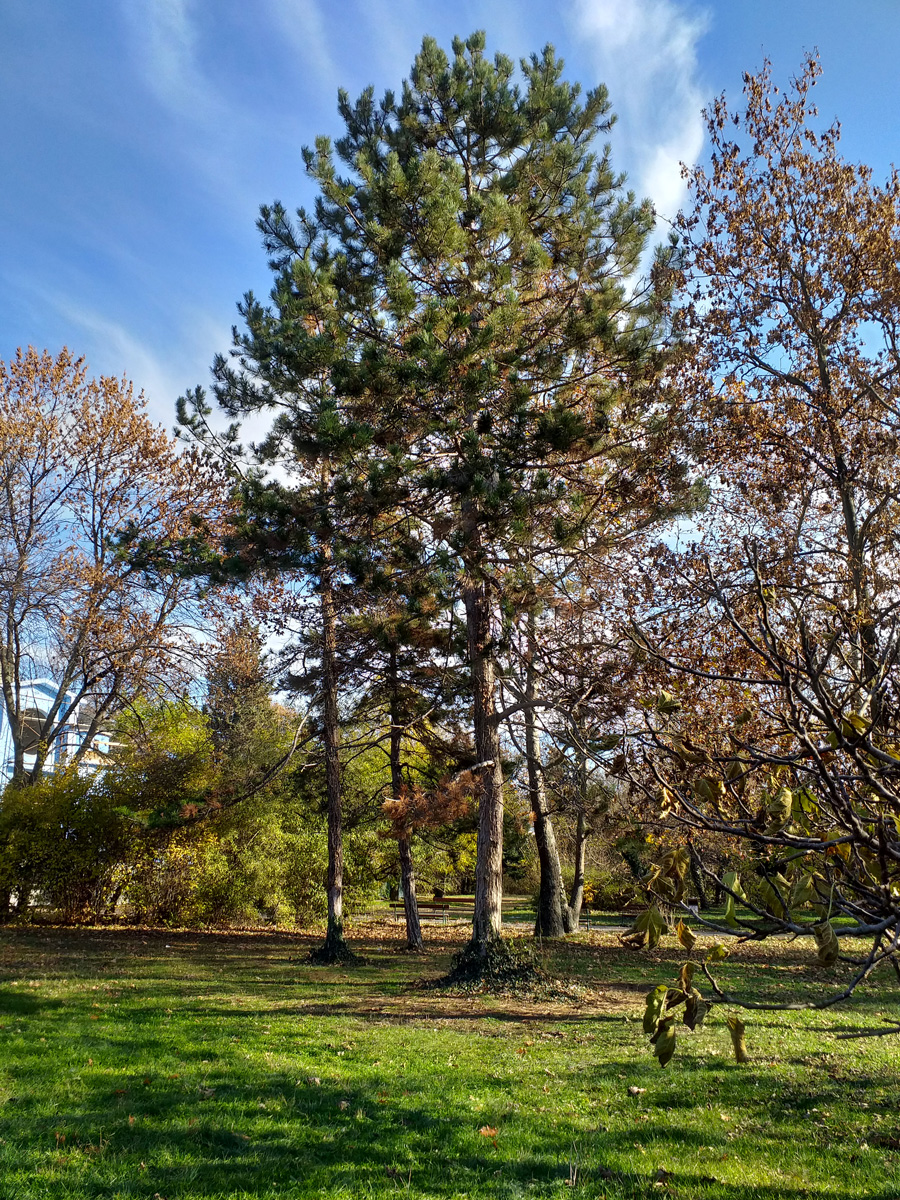 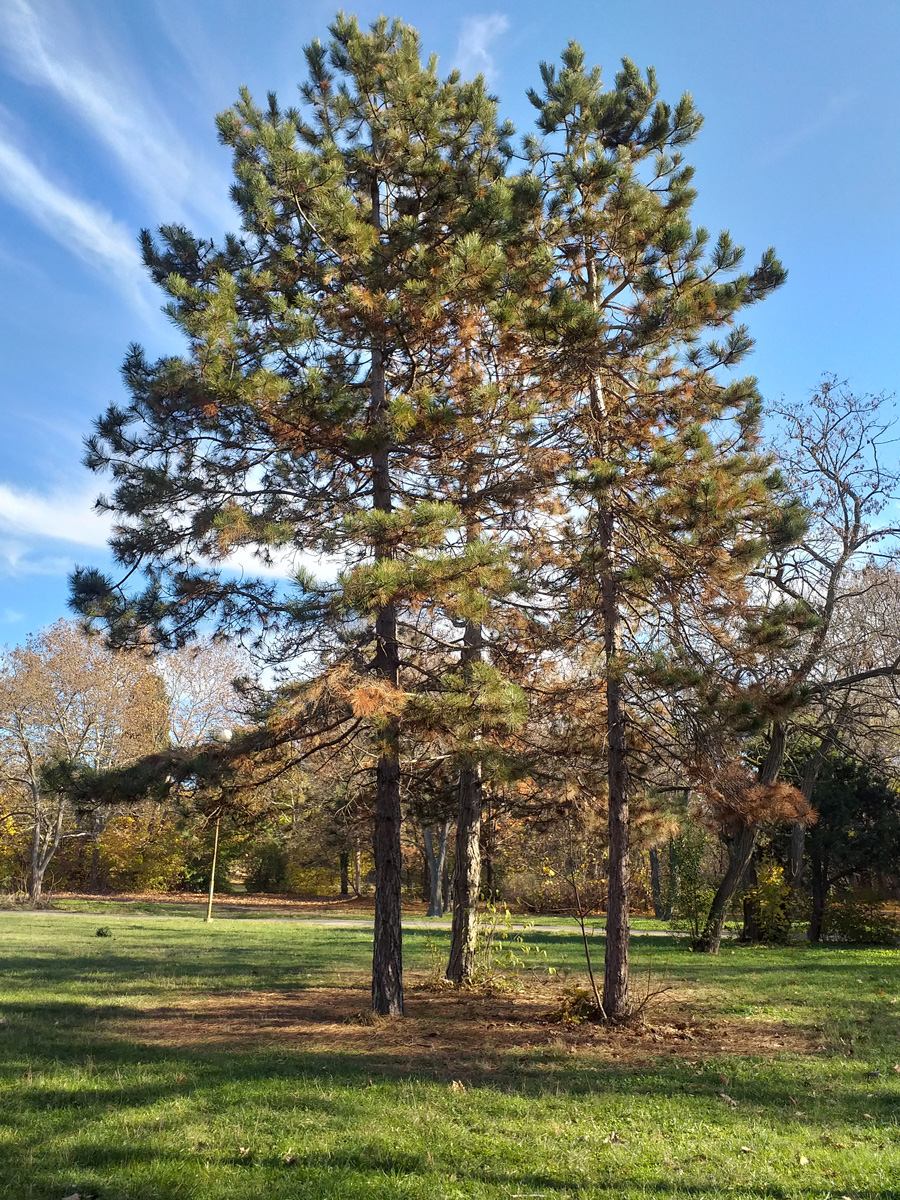 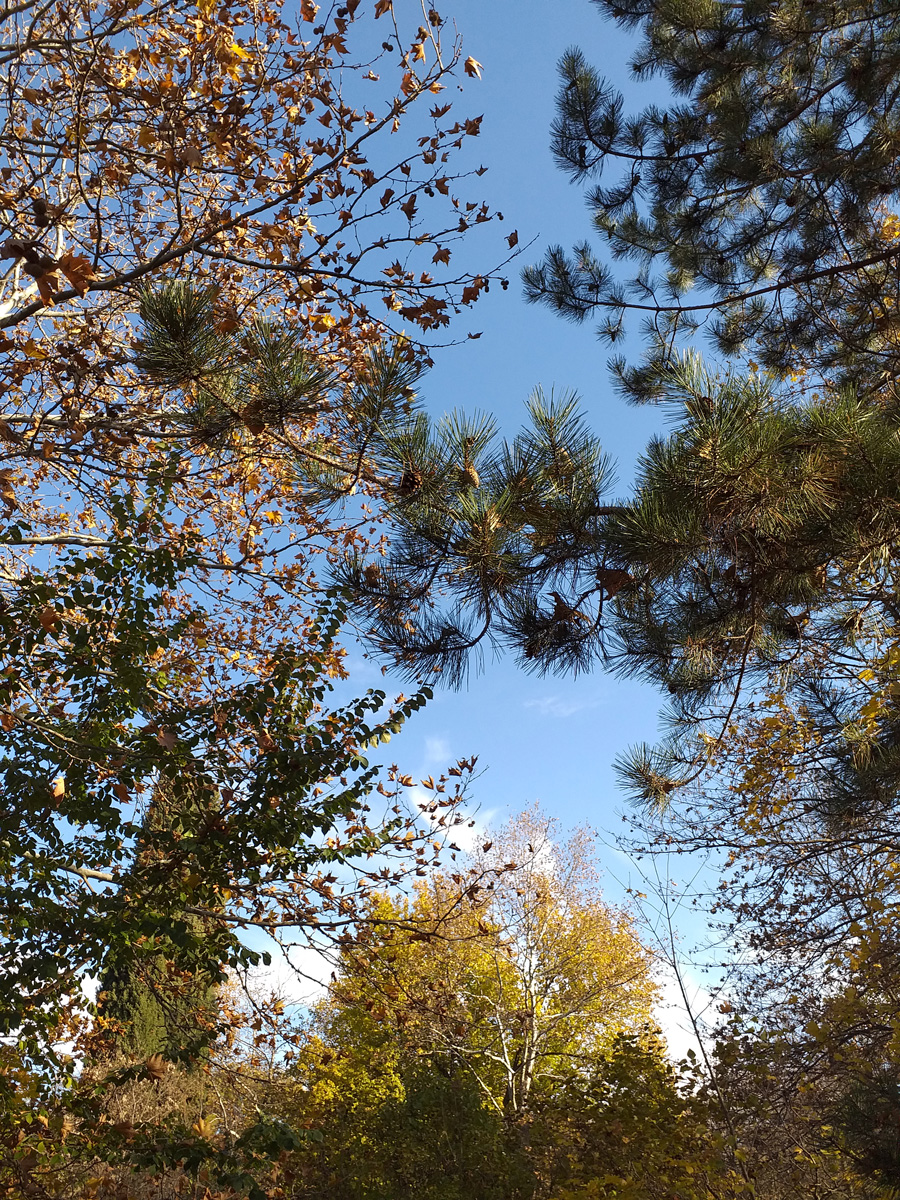 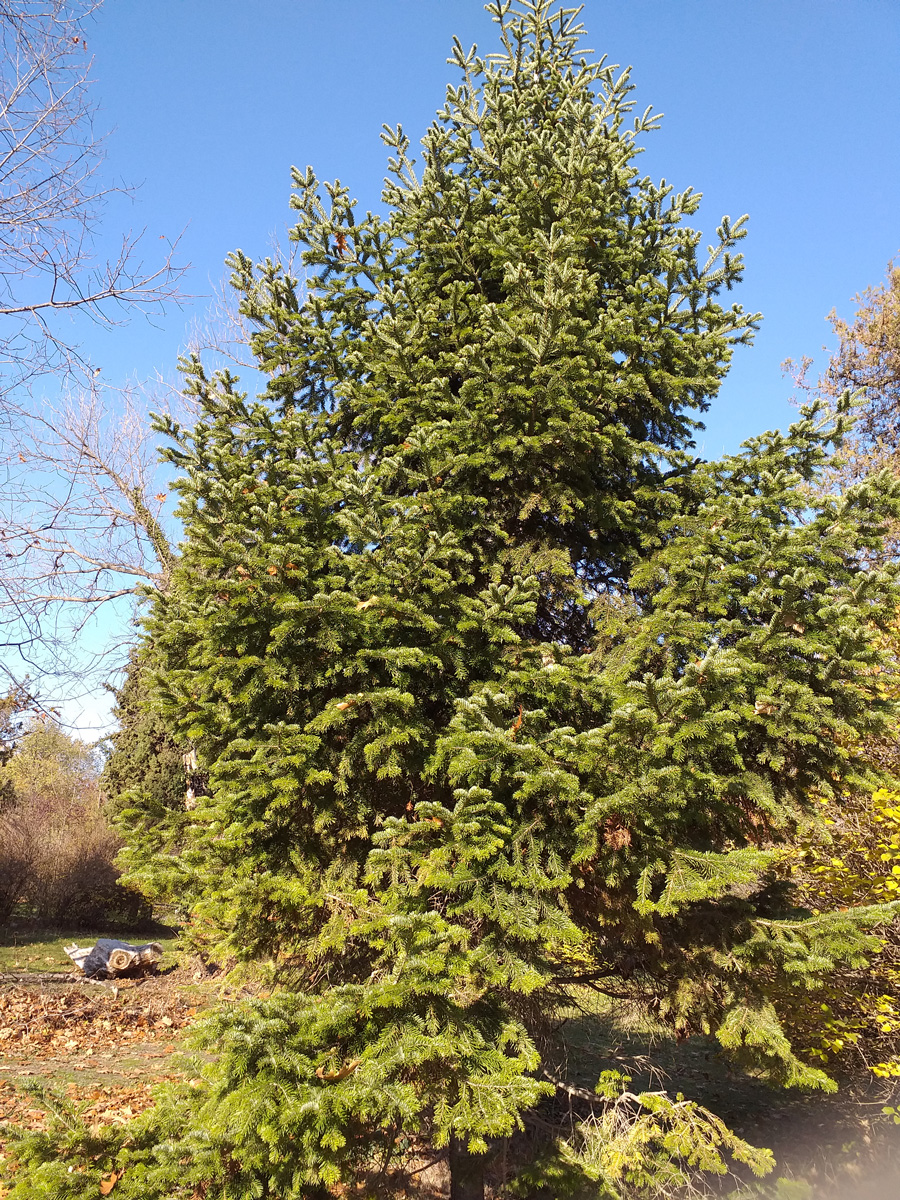 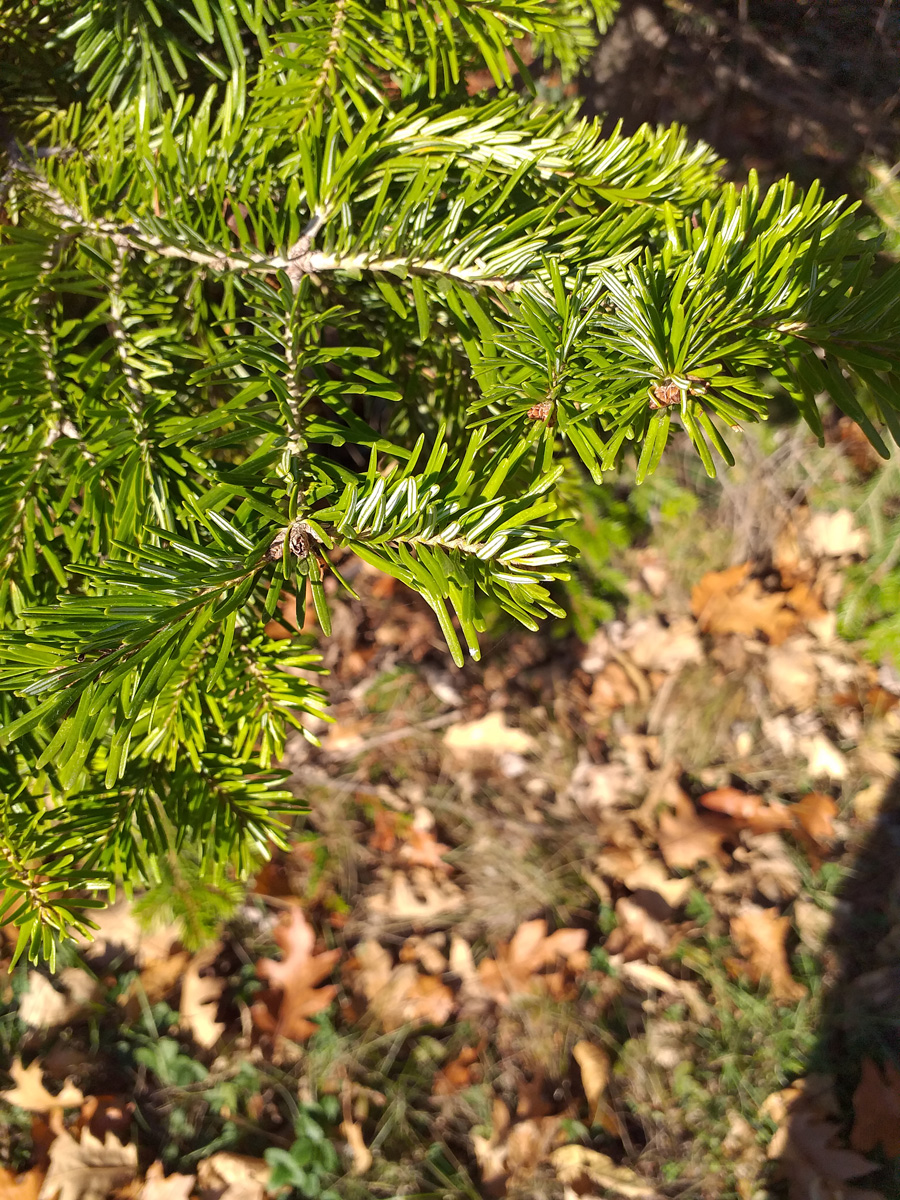 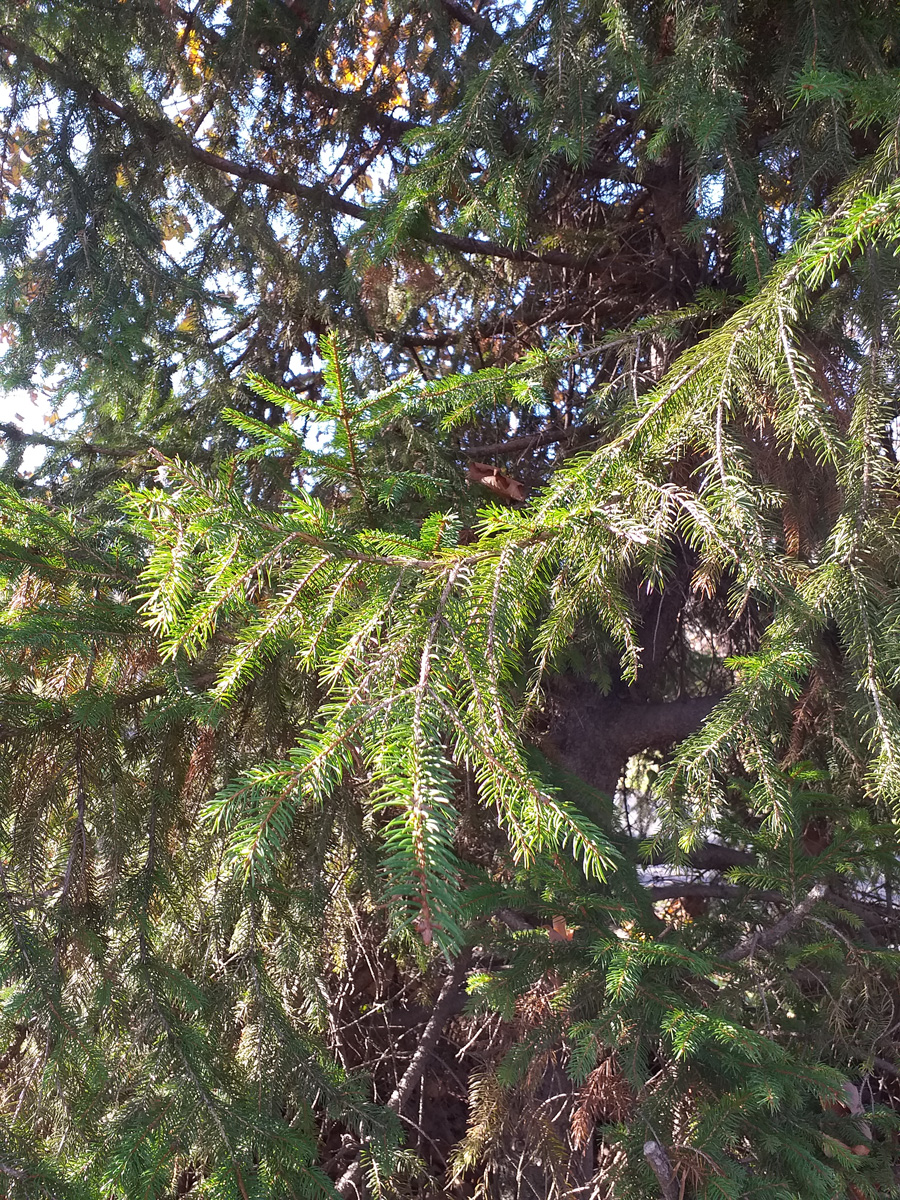 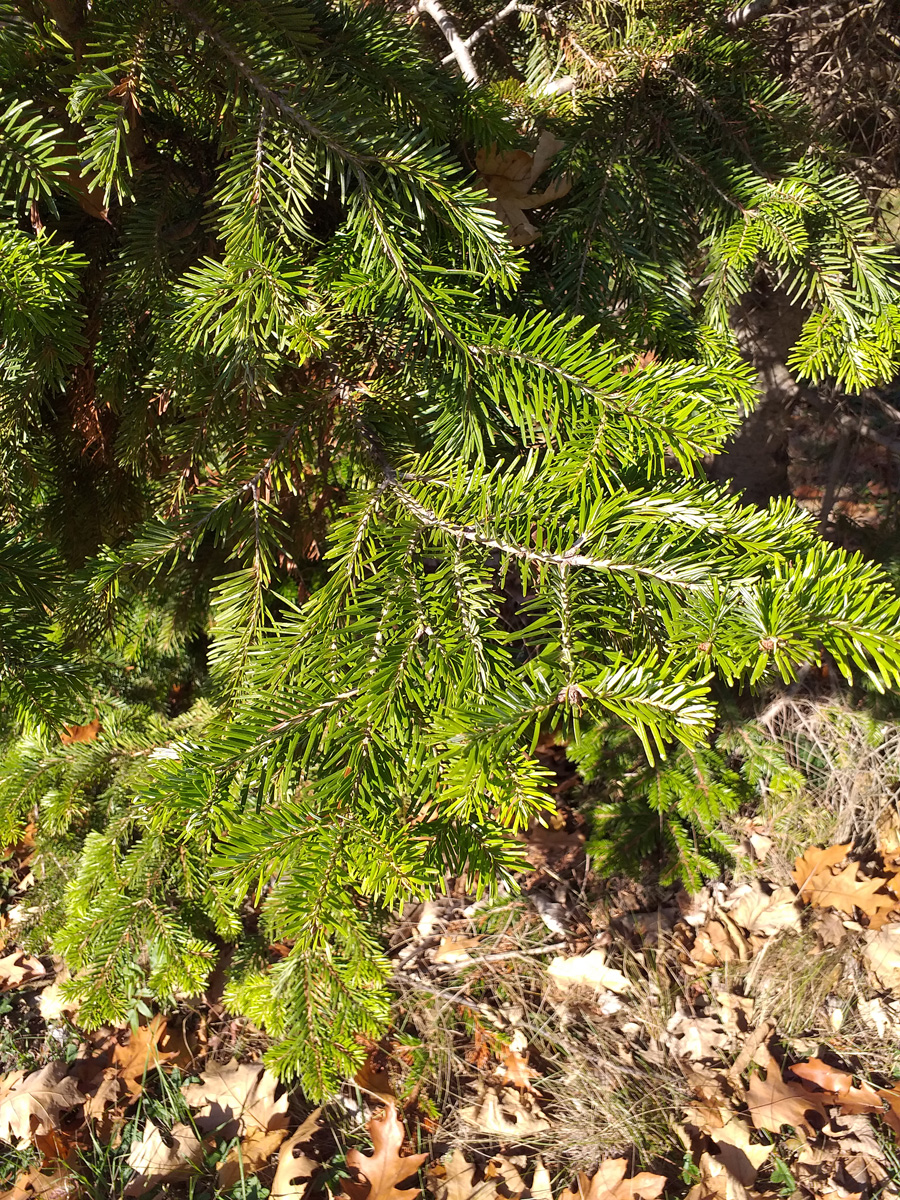 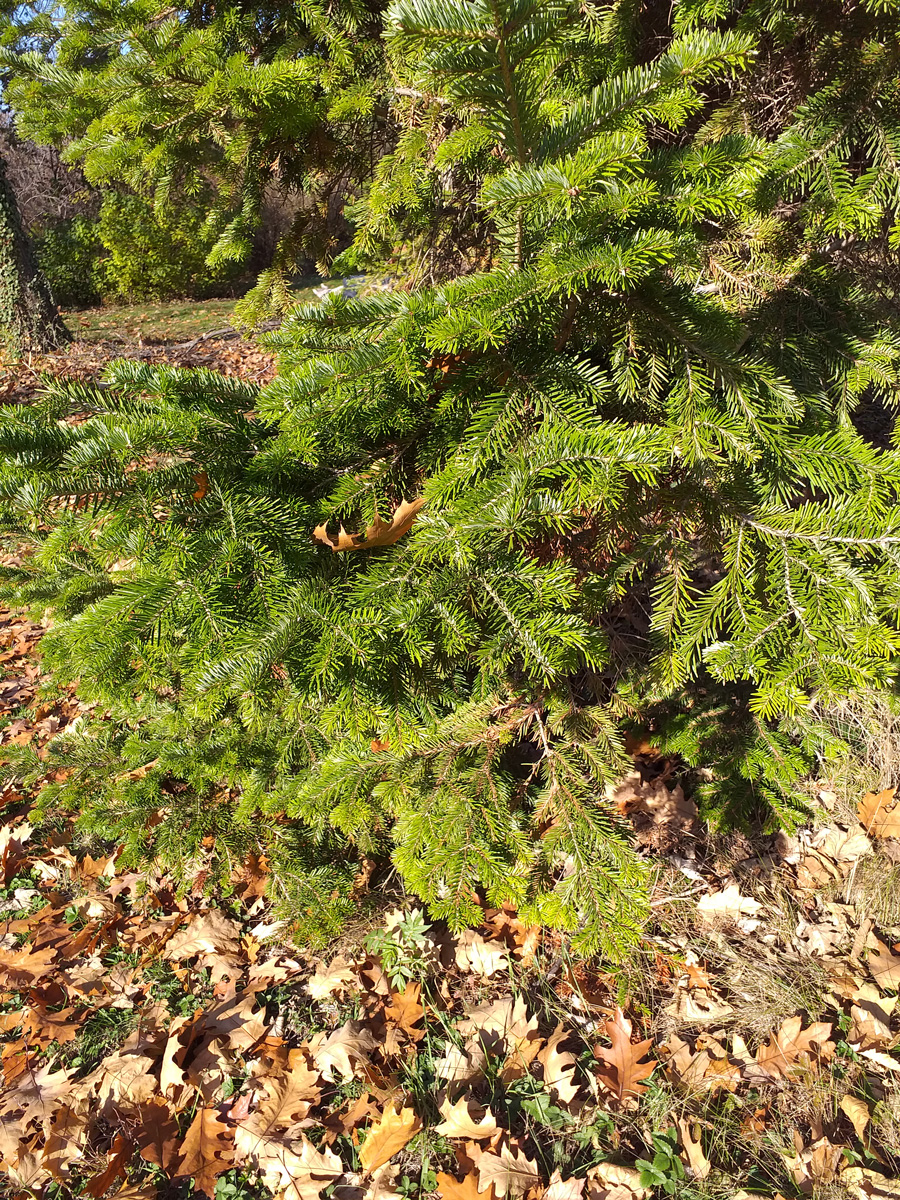 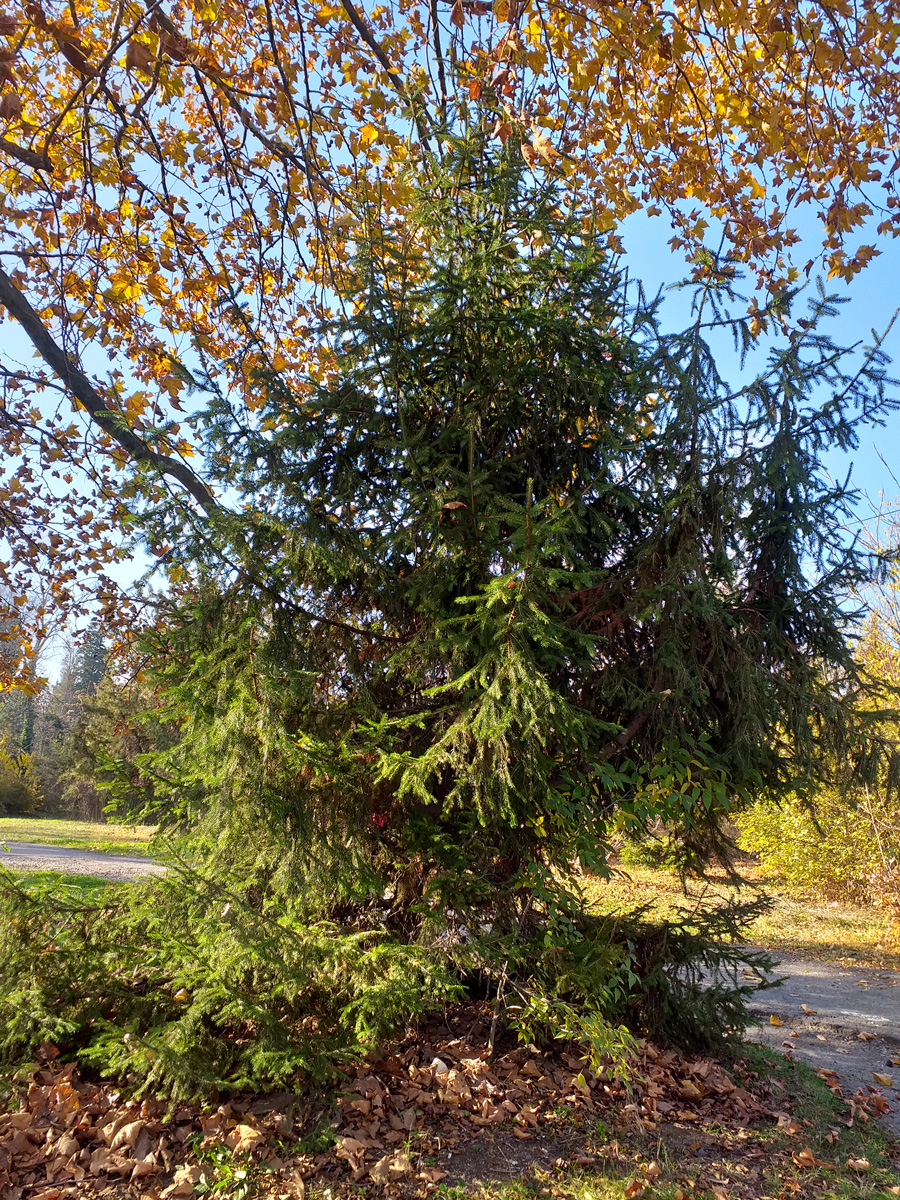