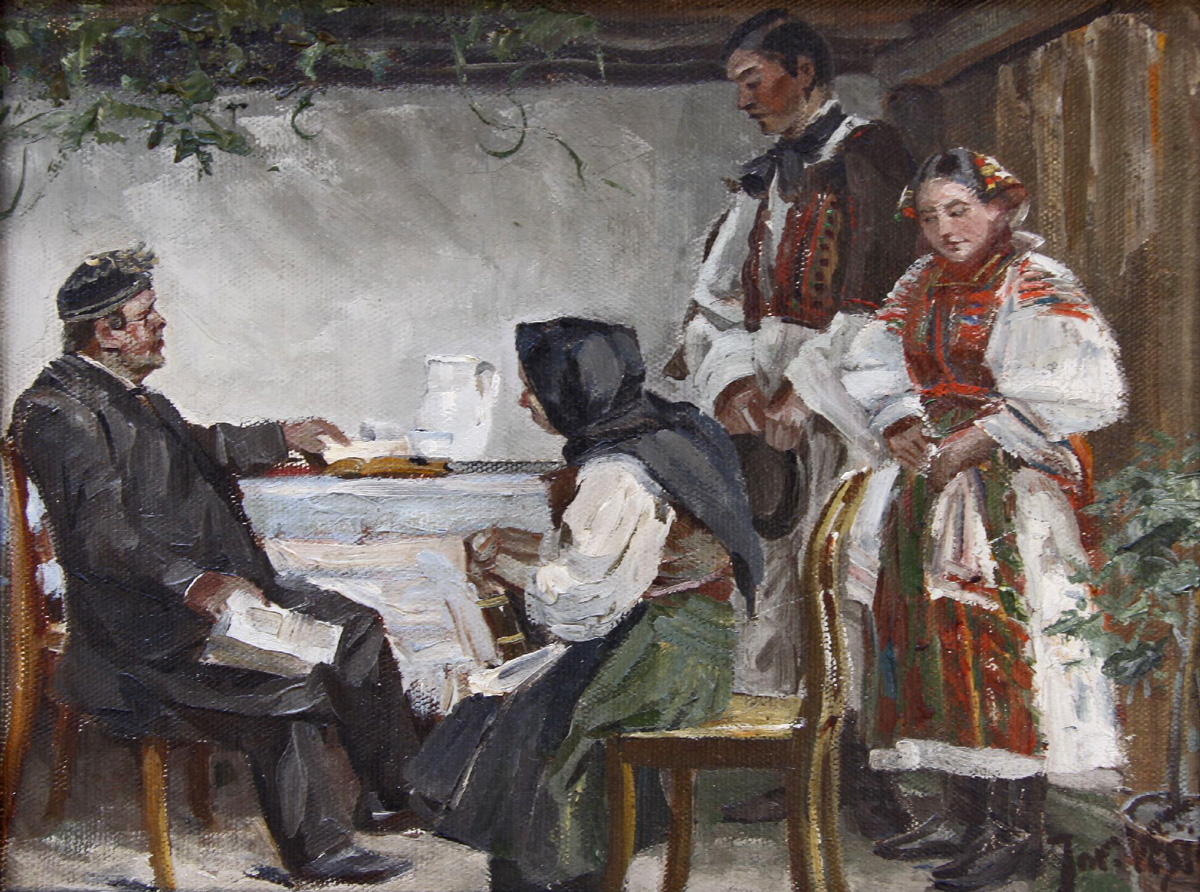 Nowadays, we are increasingly confronted with the wrong naming of family relationships - in colloquial speech, in the translation of books and movies. The names of the relatives are not only part of our language culture, but also of the Bulgarian tradition. In the past, people called each of their relatives absolutely accurately, knowing their place in the tribal community. Some of these words are dialectal - they are inherent only in a certain territory, they are different in different areas of Bulgaria and for most of us they sound strange, but there are basic rules.
If in other languages the word for these relatives is one, this is not a reason to simplify the Bulgarian language. Uncle's wife is called Strinka, Chinka, Genka, Tita, Titiovica. The wife of an uncle is vuina. The father's sister as well as the mother's sister is an aunt. The aunt's husband is called svako.

A husband's sisters are called Zulvi to his wife. In the northwestern dialects, when the sisters are younger, they are called by the names of plants - apple, maple, basil, strawberry. The ethnographer Dimitar Marinov (1846 - 1940) explains: “A man's sisters, if they are maidens or married, in relation to his wife are: kaka (if she is older); viburnum (if she is younger than her brother and the oldest of her other sisters); raspberry (younger than a girl); zhubavka (if she is younger than raspberry); apple (when the girl is younger than zhubavka); dunka (it is youngest, if she has zhubavka before her); Dunka can be a infant, оr baby.”
For all these sisters, the woman is Snaha.