Silver birch (Betula pendula) is a broadleaf deciduous tree. The crown is prolonged egg-shaped, more or less with irregular outlines, consisting of thin, soft and bending down branches. The leaves connect through long petioles (stalks) to the branches. The leaf lamina is almost triangular to rhombic and the leaf margin (edge) is double serrated.

<module="photo" id="1967" maxwidth="250" maxheight="400">
Most often the stem is straight, relatively thin, up to 25-30 meters high. It is covered with snow-white bark that is periodically peeling off in thin flakes. The characteristic white color of the bark is due to the presence of the substance betulin in its composition. This is only a white dye existing in nature among plants. The silver birch blooms in early spring (March-April) and the seeds ripen in July-August. Blossoms lasts about a month and a half.

The Silver birch is one of the most resistant to low temperatures European trees. It has high demands of natural light, requires a humid climate and can not tolerate constant rise in temperature accompanied by prolonged drought during the summer.
Its timber is used mainly for the production of plywood. The bark of the silver birch is used to obtain tar with healing properties.

The species is most abundant in the Northern and Central Europe as well as North Asia. In Bulgaria it is also found in the higher mountains. Through out the country the silver birch is important species for the afforestation of parks and urban areas due to its attractive appearance and relatively rapid growth. The optimum age of the silver birch is about 150 years. 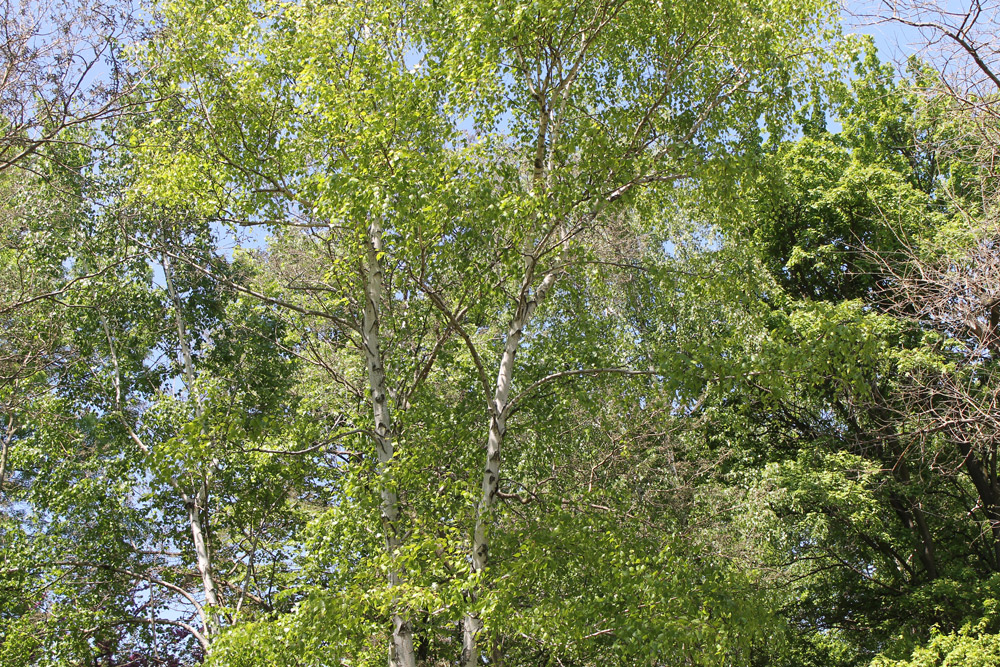 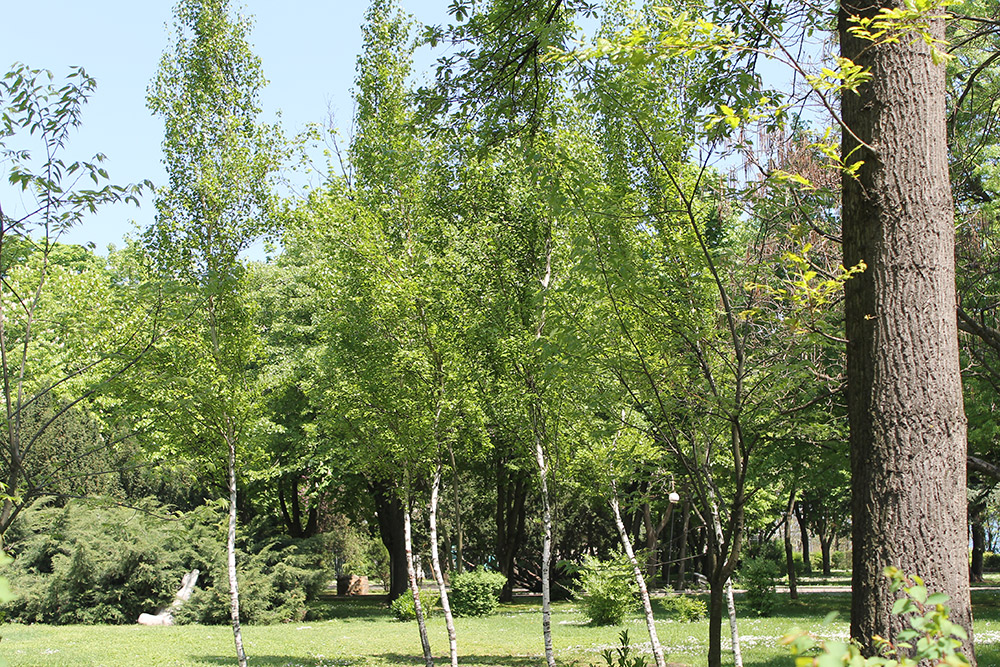 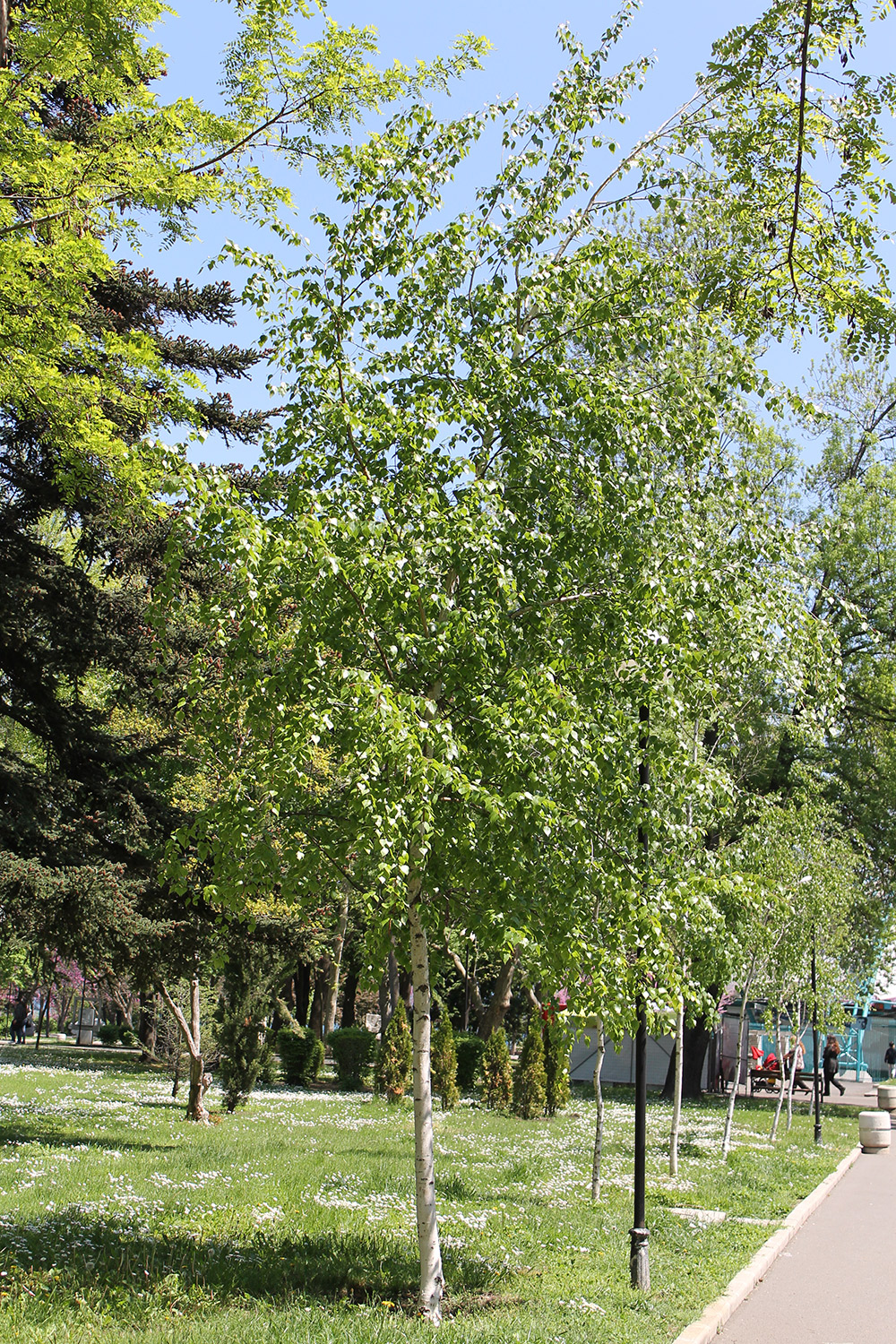